You are here: Home / Archives for The Dark Day 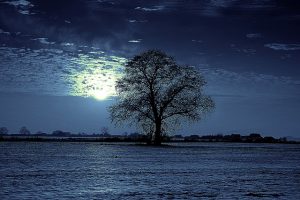 Well…. it’s December 21st in the northern hemisphere.  Making today the Winter Solstice. In the southern hemisphere, like in Australia, this is the Summer Solstice. I originally wrote this article when I lived in Dallas.   The weather in Dallas was nearly 80 degrees Fahrenheit that day, making for a very warm day even though it is considered to be the official first day of winter.  It’s the Winter Solstice and … END_OF_DOCUMENT_TOKEN_TO_BE_REPLACED