You are here: Home / Archives for Sex Offenders 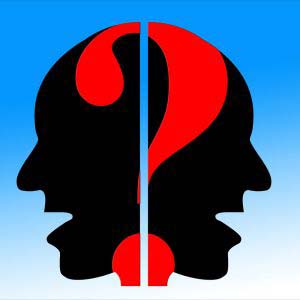 Hello, hello -- I have a question for YOU today.       If you could ask a sex offender a question -- any question -- what would you ask them?   I have had the privilege of interviewing an experienced sex offender therapist.   I asked this person all kinds of questions, and I wanted to also get some good ideas from you all.  I won't be speaking with any sex offenders directly -- just with a mental … END_OF_DOCUMENT_TOKEN_TO_BE_REPLACED 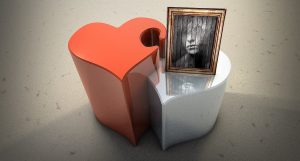 I saw another television documentary on Jaycee Lee Dugard - the young woman who was kidnapped at age 11, held captive for 18 years, and found alive, along with her two daughters on August 26, 2009. At the time of the documentary, Jaycee was about 40 years old. Jaycee spent 18 years held captive in the backyard of a registered, violent sex offender, Phillip Garrido.  Garrido fathered Jaycee's two daughters, … END_OF_DOCUMENT_TOKEN_TO_BE_REPLACED 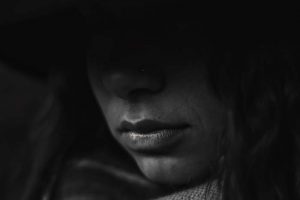 Need some tips for reducing shame? One of the hardest areas of healing work in trauma disorders is dealing with shame.  For many survivors of sexual abuse, healing work involves learning about a lot of intense memories that leave them feeling a great deal of shame, humiliation, and embarrassment.  These are difficult emotions to process, and the memory material is typically very overwhelming. Some survivors … END_OF_DOCUMENT_TOKEN_TO_BE_REPLACED 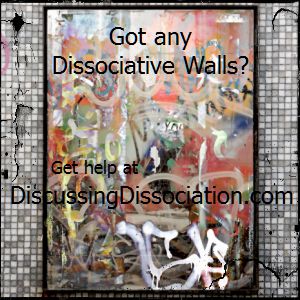 “So thanks to all of this therapy, I have lost my father.” “You haven’t lost your father….You did lose the father that you thought you had…” “OK, I get it.  I didn’t have the perfect dad…. And my therapy has successfully shattered my romanticized image of my narcissistic father.  Is that how you would say it?” “I would say, the patient, born to a depressed mother, idealized her father so as to not feel completely … END_OF_DOCUMENT_TOKEN_TO_BE_REPLACED 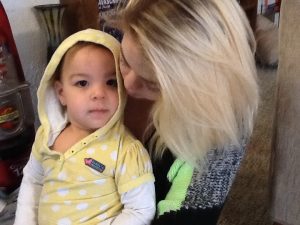 For dissociative trauma survivors, Mother’s Day is often a painful time. For survivors with Dissociative Identity Disorder, mother issues are usually complex and difficult to sort out.  Momma-trauma comes in a variety of forms.     For some survivors, their mothers were simply not there to protect them from the violent abuse of the perpetrator, including the father or other sadistic … END_OF_DOCUMENT_TOKEN_TO_BE_REPLACED