You are here: Home / Archives for False Integrations 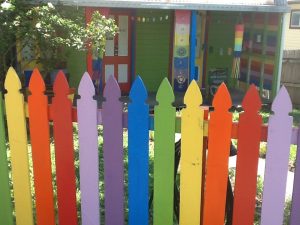 Hello everyone, Thank you for continuing to read here at Discussing Dissociation while I was away. That's very much appreciated. Let's start up again with a complicated and somewhat controversial topic..... integration. What do you think about integration? Is it necessary or not? … END_OF_DOCUMENT_TOKEN_TO_BE_REPLACED

So here we go again. The second season of the Showtime series "United States of Tara" starring the Emmy Award winner Toni Collette has begun. The first season was full of controversial episodes, and most of the survivor population with dissociative identity disorder was disappointed and angered by the series.  Even though some of the best-known trauma psychiatrists were allegedly acting as advisors for the show, … END_OF_DOCUMENT_TOKEN_TO_BE_REPLACED