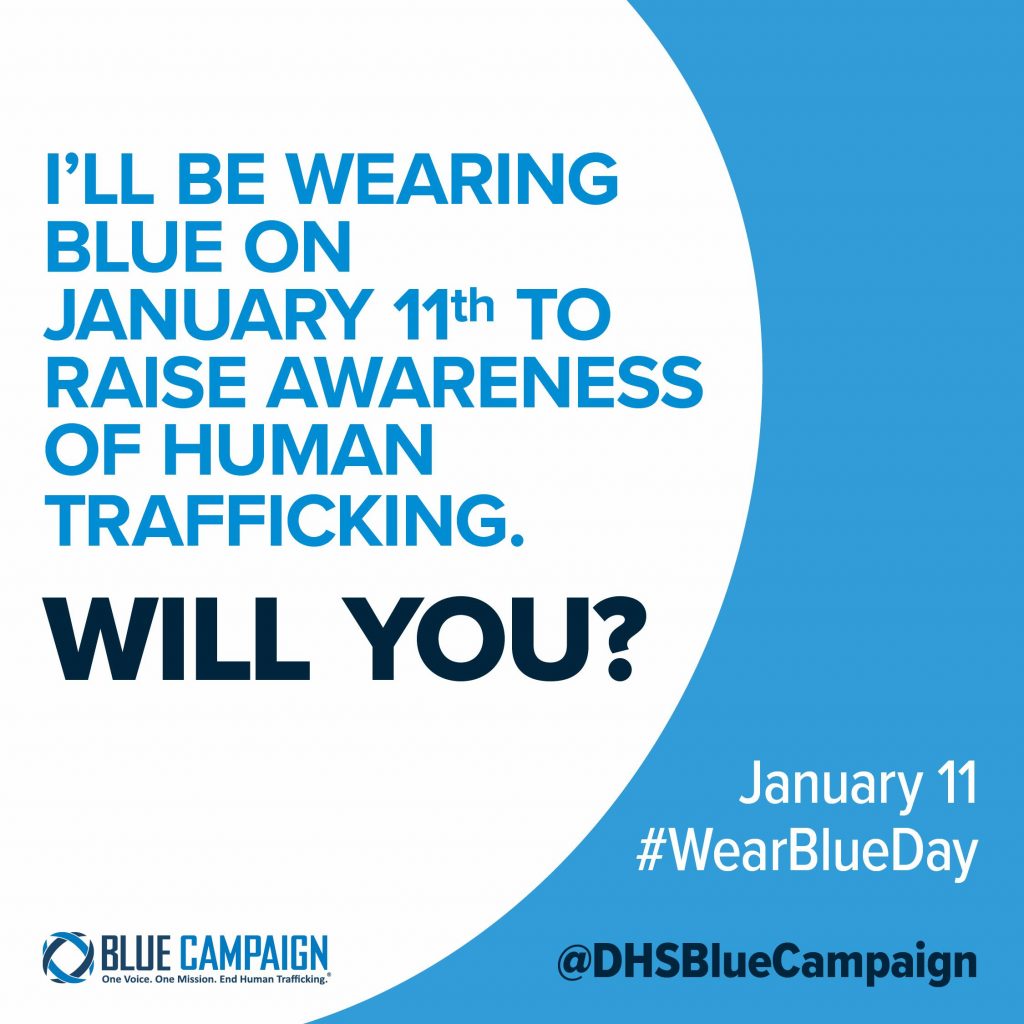 Human trafficking exists.  It most certainly, absolutely, without question exists. It does.  Everyday.  Everywhere.  How very sad is that.

How do I know trafficking exists?

Because I’ve spoken to, interacted with, listened to, walked with, and sat beside many women who were (are) trapped in human trafficking, specifically in sex trafficking.  I’ve heard their cries, listened to their pain, felt their heartbreak.  These women have come from different countries, different regions of countries, different states, different cities.  They have each shared their life-stories and life-experiences of being controlled by organized networks, not realizing how similar their stories sound to the many, many other women who are also being sold.  Oh my goodness.

What’s happening out in our world is appalling.  Hideous.  Vile.

The trafficking and selling of men, women and children who are forced, coerced, manipulated, and blackmailed into years of violence and slavery is an outrageously obscene crime.  The complete disrespect, degradation and total disregard of people, and the actions carried out by sadistic greedy human traffickers is utterly shocking.  Completely inhumane. You would be blown away to hear what I’ve heard.  I’m blown away by what I’ve seen and heard!  Traffickers are a hideously cruel bunch.

This year at the P4² DID Conference, I gave a heavy-duty presentation on the ways the dissociative population gets used and abused in the trafficking industry.  There was far too much to say in a short time — so much to teach.  Sadly, there are dozens of ways dissociative abilities are used against a dissociative system, trapping them deeply into abusive scenarios.  Dissociative survivors are especially vulnerable to the evil behaviors and sneaky manipulations of traffickers.

But don’t give up — freedom and safety are still possible for DID’ers.  Yes, it takes a lot of intensely hard work to get out, and yet, getting out is exactly possible.  It is. I know that without a shadow of a doubt.

So many more trauma survivors need opportunities to learn how to get out and away from these controlling networks and get assistance to build a life of safety and freedom.   Trauma therapists need to learn HOW to help their clients get free from ongoing abuses.  Our people need our help!

Do you know how to help a DID system get free from trafficking?  It is possible, I promise you, it is.

“National Human Trafficking Awareness Day is recognized each year on January 11th. In recognition of this important day, and throughout the month of January, Blue Campaign hosts several special events and educational activities.

Blue Campaign’s largest initiative is #WearBlueDay on January 11th. To raise awareness of human trafficking, we invite the public to take photos of themselves, friends, family, and colleagues wearing blue clothing and share them on social media – Facebook, Twitter, and Instagram – along with our #WearBlueDay hashtag. Anyone can participate, all you need is a piece of blue clothing!” 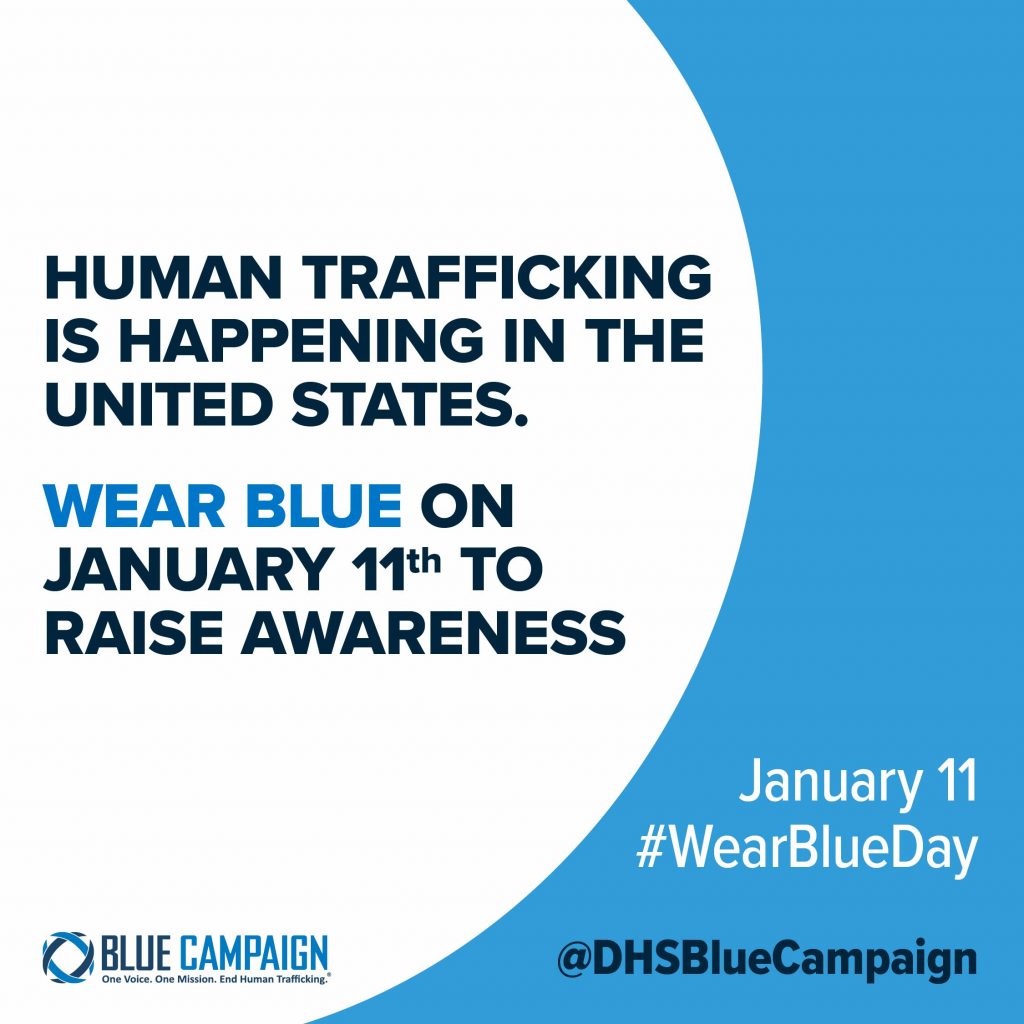 I will be wearing blue. 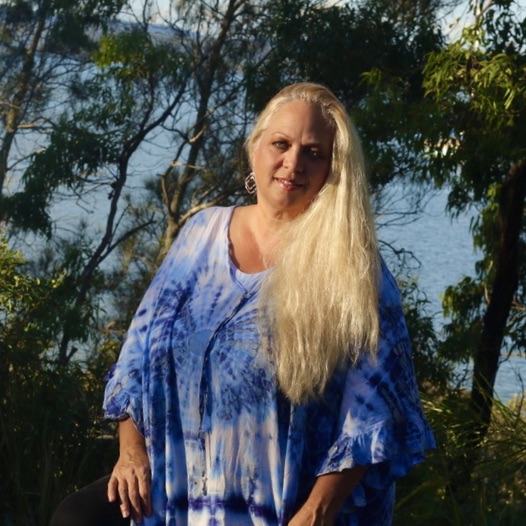 Help raise awareness by posting the following statements on your social media accounts:

If you need help, assistance, a listening ear, or a reason to get out of human trafficking, please contact me.