You are here: Home / DID Education / Seeing Multiplicity – Keaton Style 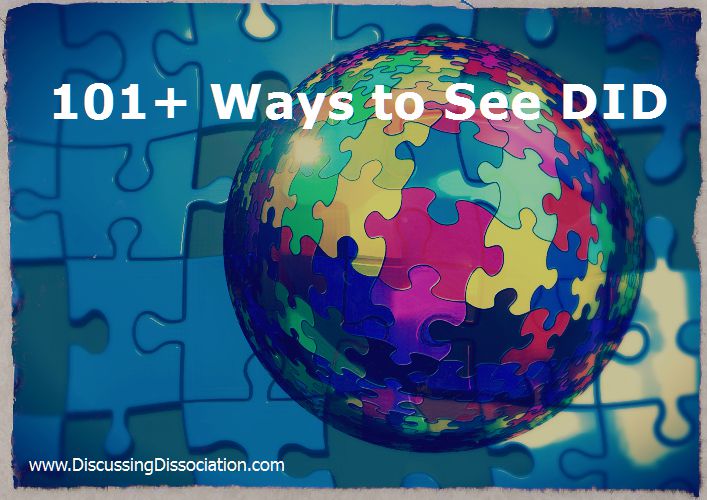 Multiplicity, the 1996 movie with Michael Keaton, is not specifically about Dissociative Identity Disorder – it is technically about being cloned — but it is a funny, light-hearted comedy that absolutely pertains to DID / MPD.

Have you watched this show?

Keaton’s character has a lot in common with DID.  As you watch the movie, you can see the following similarities happen in this sequence:

How many of these events can you relate to?

Have these kinds of complications happened in your life as a multiple?

Have you experienced these feelings in your life as a multiple?

This movie is a nice change from the usual dark, unflattering versions of multiplicity portrayed in the media.  It’s not a perfect display of life as a dissociative survivor, but it shows a lot of humor about the difficulties in developing system cooperation and internal system communication.

If only real life as a multiple was this fun…!

For some light-hearted entertainment that you might relate to as a multiple (or as someone who lives with a multiple), I recommend watching this show.