You are here: Home / DID Education / Attachment to the Perpetrator 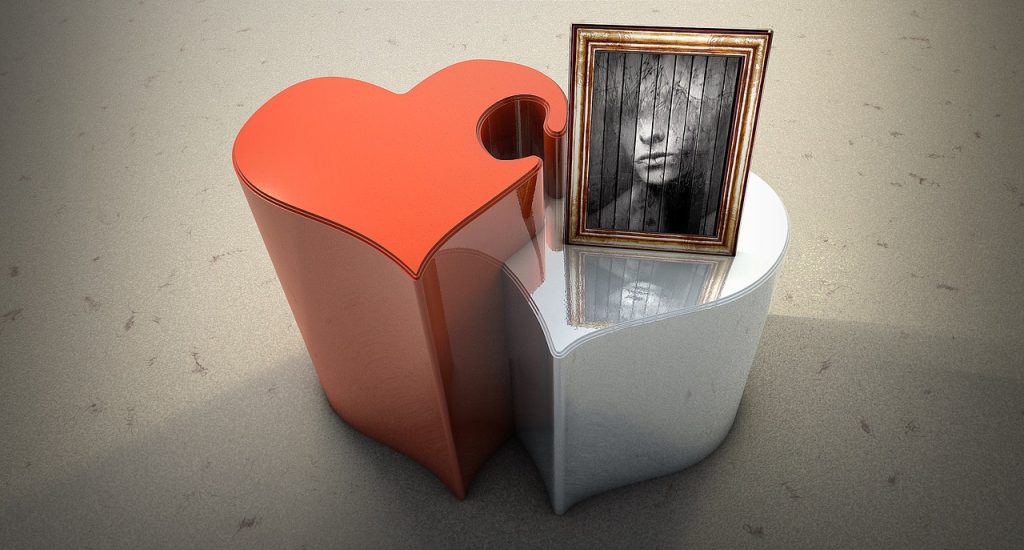 I saw another television documentary on Jaycee Lee Dugard – the young woman who was kidnapped at age 11, held captive for 18 years, and found alive, along with her two daughters on August 26, 2009.

At the time of the documentary, Jaycee was about 40 years old. 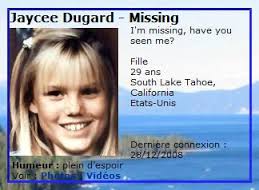 While most of the world was thrilled to see Garrido arrested and locked away into police custody, Jaycee and her girls had different emotional reactions.  Initially, when questioned by the authorities, Jaycee was supportive of Garrido, she refused to admit her real identity, and when the facts weren’t adding up, she claimed to be hiding from a fictitious abusive husband that lived in another state.  She had chances to tell about her perpetrator, but her first responses were to protect him.  Her two daughters cried when they heard Garrido was arrested.

Garrido spent years torturing these young women, but yet they were clearly connected to him.

How can this be?

This dynamic is called Stockholm Syndrome.

The world has been appalled as they heard this story.

But this story is not a new story.

This story happens to many children every day of the year.

Many dissociative trauma survivors have lived a life all too similar to the life that Jaycee lived while with Garrido.  As children, most dissociative trauma survivors lived – day after day, year after year – under the strict sadistic control of a sex offender.  They were repeatedly sexually abused, many became pregnant, they were given hidden identities and new names, and they were taught bizarre religious beliefs.  Many DID survivors were locked and confined in unhealthy places, made to be completely dependent upon their abusers, and the reality of their daily abuse was hidden from the neighbors.  It is not at all uncommon for DID survivors to have been sexually involved and sexually controlled by their perpetrators well into their adulthood.

The main difference between most DID Survivors and Jaycee Dugard is that most DID survivors were not kidnapped by a stranger.  Most DID survivors who have lived this kind of ongoing abuse were simply living in their family homes.

These DID survivors were being raised by their father and mother.  They didn’t have the hope that someday they would be rescued and returned to their “real family”.  They were with their real family.

In either situation, the child-victims learned to adapt to the sadistic behaviors of the abusive parental figures in order to survive.  Despite the extreme abuse, they learned to depend on the abusers.  Everything from breathing, food, clothing, water, shelter, warmth, education, medical attention, etc. was controlled and monitored by their abusers.  There was no personal space.  There was no way to get away.  There was no known place to run to even if they had gotten away.

The child-victims knew they were stuck there.

In keeping the required secrets, the surviving children often  learned that the ONLY person to turn to in time of trouble or need is the perpetrator.  To get their daily survival needs met, the child learned they had to placate, please, and depend upon the abuser.

In these long-term abusive situations, the perpetrator is both the caretaker and the abuser.  The child learns to love and hate this parent.  The child feels either trapped in the abuse, or feels tied to them in order to get their needs met.

Consequently, the child-victims have to depend on their abusers for their care.

Who else will feed them?

Who else will get their books or supplies for school?

Who else will provide clothing and a place to sleep?

Who else will take care of them?

These children have no where else to turn, so they form a variety of trauma bonds with their perpetrator.

Whether the offender parent is being appropriate or violent, the dissociative child is drawn into the relationship, and feels emotionally connected to the perpetrator.

Child-victims might split off parts that keep the abuse separate from their feelings of love and appreciation.  It’s hard to genuinely care about someone who is hurting and abusing you, but child victims often have to manage both of these scenarios. They might split off parts to deny the abuse, so they don’t have to remember the violence.

After living this dynamic for years of time, survivors lose the ability to recognize who or what a perpetrator is.

They grow up believing that attaching and bonding to a dangerous person is critical for their own life. 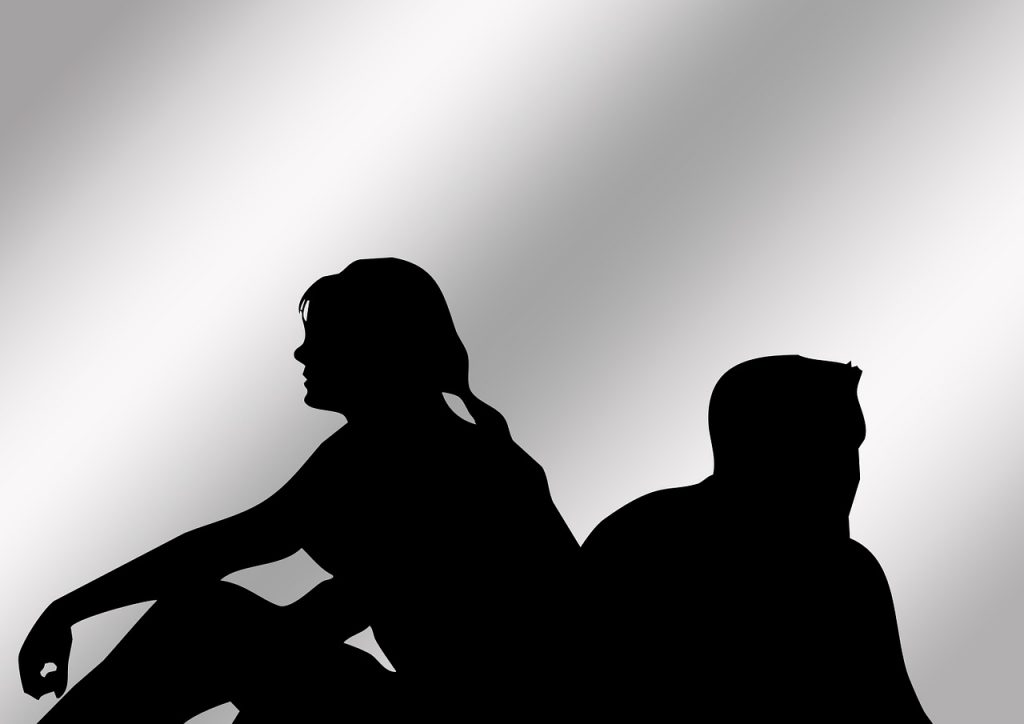 Attachment to the perpetrator creates many layers of confusion for many years to come.  It is a critical area of healing that requires a great deal of work in the therapy setting.

Do you love your abuser?

Do you hate your abuser?

Do you recognize your abuser as an abuser?

Can you recognize who in the world is or isn’t an abuser?

Can you leave our abuser?

Can you bond with a non-abuser?

Even as adults, far too many DID survivors can no longer separate who is who.  They will live a life connecting to one abuser after another, yet they won’t be able to recognize a safe person when they meet one.  DID survivors may feel more comfort in the victim role, and they may prefer the familiarity of abusive relationships over the strange unknown of safe relationships.  Or, they may assume that all people are abusers, and thus miss out on the opportunity to learn the difference between a safe person and a perpetrator.

Every DID survivor has attached to at least one perpetrator in their lifetime, and probably more than one.

It is critical to work on this trauma dynamic in therapy.  This work is essential for healing.  Otherwise, DID survivors will feel a high degree of comfort with perpetrators, and will not be able to stay connected to a safe person when they meet one.  Or, they’ll accuse a safe person of becoming a perpetrator.

There are a lot of different possibilities, most of them ending up as relationship disasters.

In order to have any chance at having successful social relationships, dissociative trauma survivors absolutely must address the attachment they feel to their perpetrators.

The health of your future relationships depend on it.