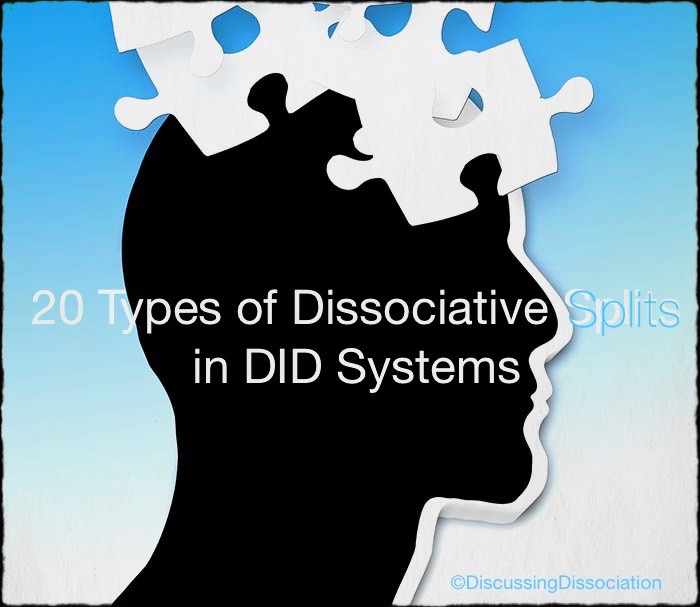 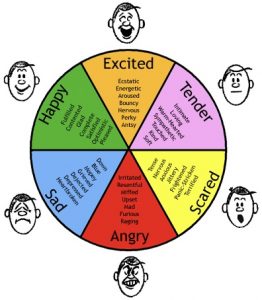 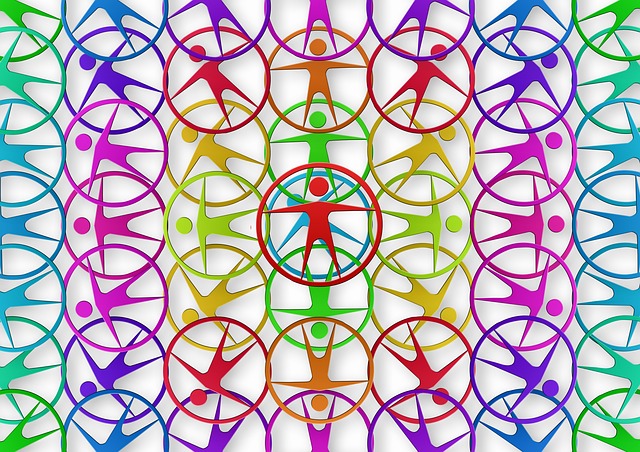 Do you live a life with many different parts?

Are you confused? Learning? Alone?

Do you need more people to talk to about being DID?

Our Community is now a wonderful, friendly, and supportive group.

This Forum is managed by a team of professionals. 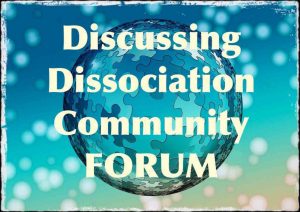 If you have not yet joined in, and if our Forum Community sounds like a place where you wanna be, YOU are invited to join our DDCF Community, even now.

And yes, inside parts are invited to talk!

How could you benefit from this group?

What would you contribute as a DDCF Community Forum Member?

Click HERE for more information about joining our DID Forum community TODAY.