You are here: Home / DID/MPD / When a Perpetrator Dies…. 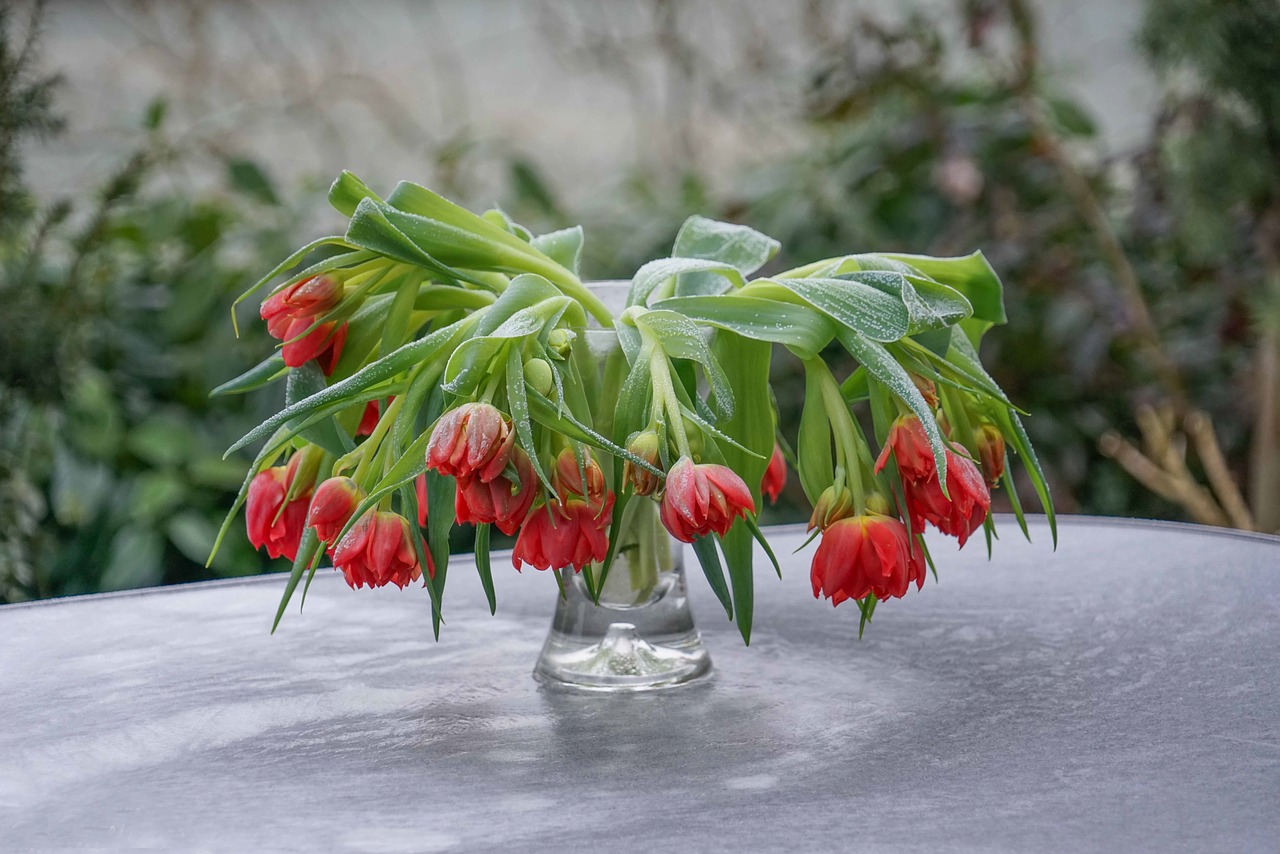 Flashing back to several years ago ……

Did you experience the social earthquake today?

The sudden death of Michael Jackson today has caught everyone by surprise.

Everyone will have strong views about it, I’m sure.  I can’t even begin to imagine all the controversies that are going to be brought back to the surface.

The death of a famous celebrity icon affects so many people.  Early unexpected deaths of the rich and famous create a public stir for months and years to come.  Everyone talks about it.  Even twitter was overloaded with the breaking news. Anyone that sang and danced along with some of his songs will feel the loss.  Every choreographer will feel a sting and sadness.  We’ll see new books, new articles, new blog posts.  His face will be on magazine covers and newspaper headlines and in every version of media that we have.

In fact, it’s already on the news, online, in twitter, in chatrooms, on the radio, on television, in blogs – the news is everywhere!  Everyone is talking about it, and everyone is asking everyone else if they have heard about it.

Even Farrah Fawcett’s death today will be overshadowed by the controversial Jackson’s death.

While maybe not as public or as clearly visible, the death of a perpetrator can wreak havoc on a survivor’s life, also for days and months and years to come.  For trauma survivors with dissociative identity disorder, all the different parts within the internal system will feel the news with just as much shock.

Sometimes, abuse victims feel safer talking and telling about their trauma after their perpetrator dies.  I don’t know if or how that will apply to the children near the Michael Jackson situation, but it is very common with other survivors of sexual abuse.

Survivors may do this purposefully, or their dissociative walls may simply have been strong enough to hold all that information back even without the survivor’s awareness.

How do survivors with Dissociative Identity Disorder experience this kind of emotional earthquake?


A.  Noticeable Decrease in Dissociation

When there is less likelihood of ongoing abuse, the need for dissociative walls is decreased significantly.  When the walls come down, the now-unblocked information reconnects back to the parts that initially dissociated it away.  Different parts of the system will be learning all kinds of new information, and experiencing new feelings.

B.   Memories of abuse, incident after incident, can come crashing through.  PTSD flashbacks and other PTSD symptoms will increase.

Why does this happen?

After the fear of dealing with their perpetrator in current day life subsides, and once the survivor feels safer, all kinds of memories can come flooding back.  Child parts or even older parts with trauma memories will come to the surface, each wanting, hoping for, needing time to talk about what happened to them.  The host of the system may feel overwhelmed by the sudden need of so many trauma-holding parts to have time to talk, and needing time to heal.  The pain attached to these parts will be intense.

New alters may finally feel brave enough to step forward and speak about their life story, including trauma memories.  They may not have felt comfortable appearing until the perpetrator was dead and gone.

While some parts may be happy and thrilled about the death of the perpetrator, other parts will fight that reality with all their being.  These parts with an attachment to the perpetrator will need time to explore and process their feelings, and to explain why they were so connected to the perpetrators.  Oftentimes, these are the parts that were treated kindly, and any abuse would have been framed in a more positive connotation.  These parts simply will not want to accept or believe that the external perpetrator is dead.  They will see the internal introject of the perpetrator and transfer much of their loyalty to this part.

Many survivors will react to the death of a perpetrator with increased self-harm or suicidal activity.  The self-harm could be a physical effort of shoving back all the memories and feelings, to regain control.  It could also be an acting out of the trauma memories they are experiencing.  Sometimes survivors feel pulled to commit suicide from the need to be with their dead perpetrator.  When a survivor is experiencing these symptoms, it is imperative to work through the historical causes and beliefs that are supporting such extreme behaviors.

While experiencing safety from ongoing abuse of this perpetrator, the healthiest goal is for survivors to feel their sadness, their pain, their fear, their anger, etc.  So many feelings get contained away, but once it becomes ok to feel, there is a big release when those feelings can surface.  When survivors can truly allow themselves to address their fear, their anger, and grieve the loss of their perpetrator, they will be much further down the road in their emotional recovery.

If you haven’t worked on breaking the bonds with your perpetrators until after they die, you will have a harder time after their death.  If you have worked on these issues ahead of time, the emotional earthquake won’t be as devastating.