You are here: Home / DID Education / Believing a Lie – the Foundation of Dissociation 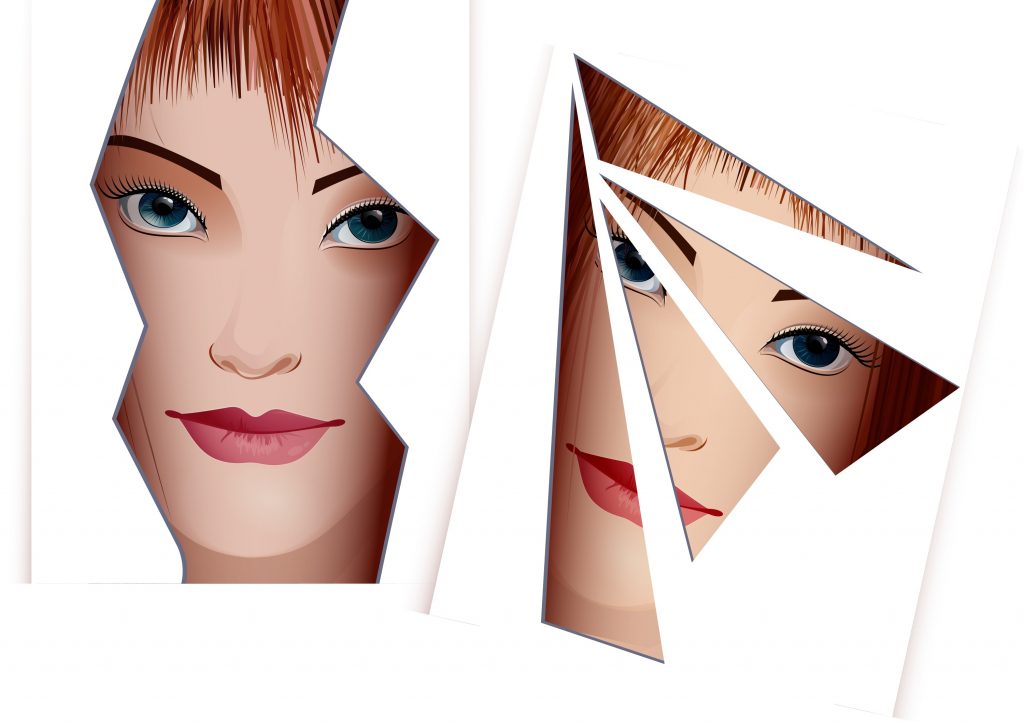 What makes it difficult for trauma survivors with Dissociative Identity Disorder to know the truth?

How easy is it to trick someone with DID with a lie?

When are survivors lying to themselves?

When does dissociation block out information to know the difference?

When does pain, especially emotional pain, become the deciding factor in what survivors believe, regardless of truth?

When does the viciousness of perpetrators demand and create particular beliefs and realities?

Is dissociation built on lying to yourself?

I recently saw a situation where a DID survivor could not accept the truth.   Despite the facts that pointed to the obvious, the dissociative survivor was determined to believe what her closest confidants had said.  She trusted these loved ones completely, but these were the very people who were completely invested in hiding the secret from her.  Accepting the truth would have been far too painful, and she fought that reality with all the strength and vigor that she had.  She was angry.  She threw out rationalizations.  She projected blame onto others. She railed back through time, pulling out circumstantial evidence that could support her beliefs. She argued like a court room lawyer.  She completely protected her position with every psychological defense available to her.

And she believed the lie.

Because to not believe the lie would have been utterly and completely devastating for her.

So she couldn’t let herself go there.

Not even for a moment.

She absolutely, without question, had to deny the truth and hear only what she could stand to hear.  She had to stay true to her preferred beliefs and rationalizations.  She couldn’t risk losing everything by believing the conflicting information.  The cost of believing the truth was too high.  To believe the truth would have hurt too much, so it was necessary for her to completely refute the truth.

At first I wondered how this survivor could be so staunchly set in her beliefs, even in the face of clear and direct evidence of the contrary.  I marveled at the intensity of her denial, and felt a deep sadness for her.  I was amazed at how completely sold she was on the lie – she would have fought to the death to defend that as truth.

But then I understood.

Believing the truth would have been enormously painful for her.

She would have had to believe that her loved ones betrayed her – that they hurt her beyond comprehension.

How could she believe that?

She would have wanted to die before accepting that truth as a reality.

Yet the truth was so obvious that it seemed undeniable, so it was mind boggling to see the intensity of the denial that could prevent her from seeing the truth standing right before her eyes.

And then I realized I was seeing something stronger than denial.

I was seeing the beginning of a dissociative split.

Dissociation — complete dissociation — is an emotional protection strategy that totally and completely removes painful realities from the mind and body of the survivor.

When the pain of accepting a trauma is too huge, dissociative people split.  They get rid of the excruciatingly painful information by dissociating it.  They don’t accept it as happening to them, and they make it be gone.

They completely refute the truth even as it is happening to them, and they completely separate that painful reality from themselves, blocking it off, locking it away, keeping it as far from themselves as possible.  Thick dissociative walls keep that horrendous information away from them.  It protects them from feeling that unbearable pain.

They weren’t betrayed by their loved ones.  They weren’t hurt and destroyed by their loved ones.  That just didn’t happen.  Not to them.  And if it happened to somebody else, they didn’t want to know about it.  Not now, not ever.  That bad news had to be totally and completely separated from themselves.  It had to belong to someone who was not them.   It could NOT be happening to them.

And so they protect themselves from the heart-wrenching truth.

Believing the lie that “it didn’t happen” is the very foundation of dissociation.

As understandable as it may be, every time you split, you believed the lie that it wasn’t happening to you.

It still hurts.  It hurts a lot.

And maybe, also, for your safety.  Or even for the safety of your children and other family members.

To make the very very very best decisions for yourself and your people, you need to know the most information possible, including the information that you have dissociated away into other people and places.  Even if it’s scary to know.

If you completely lost your ability to dissociate, what would your life look like?

I understand it’s painful —- even so, it’s your life, and you need to know.
And of course, I wish you the best in your healing journey.