You are here: Home / Depression / Quotes from the Crimes Against Women Conference 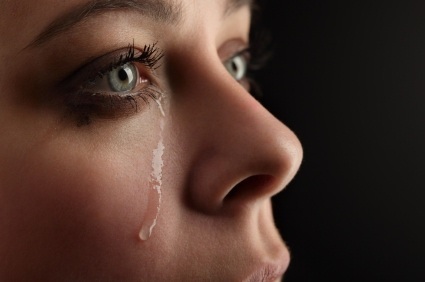 The 2009 Crimes Against Women Conference in Dallas Texas  has been quite interesting. I’ve picked out some “make you think” quotes from the conference to share with you all:

The most dangerous men in the world do not leave marks. The most experienced batterers are the ones that don’t leave marks, even with sexual abuse.

Sex Offenses are generally the SAME

90% of the time, the victims know the offender.

From Jim Savage and Kristen Howell:

Women are more likely to be injured from domestic violence than by car wrecks, muggings, and rapes combined.

Help women stay safe from the most likely attacker: her partner.

Help her to understand the game – passive capitulation is key to survival, but it is a killer to her soul.

Women can protect themselves by not looking like an easy target. In a letter written shortly before his escape from the Glenwood Springs jail, Ted Bundy said, “I have known people who… radiate vulnerability. Their facial expressions say, “I am afraid of you.” These people invite abuse… By expecting to be hurt, do they subtly encourage it?”