You are here: Home / mental health / Prevention of Sexual Abuse – What helps? 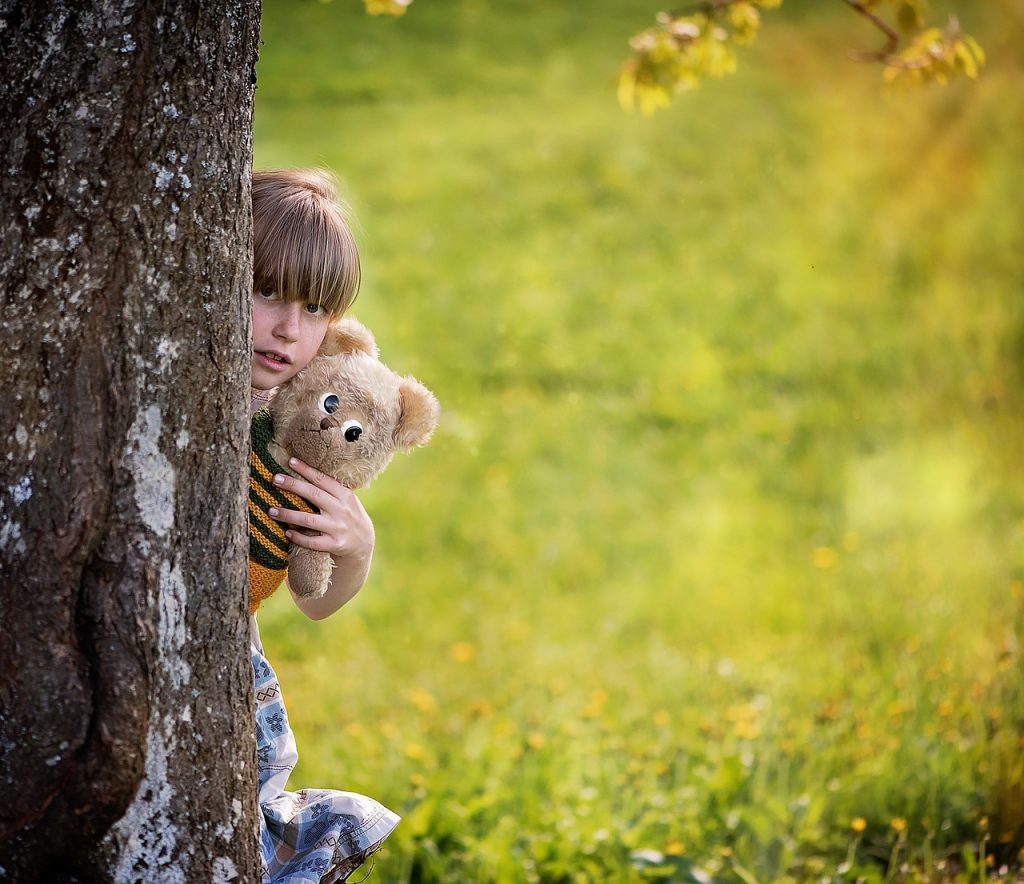 To all the Trauma Survivors Reading this blog –

I have some questions for you.

What kinds of things do you wish your parents had been able to do that would have protected you from sexual abuse?

What kinds of things would have helped prevent your being abused by people outside of the home?

If you were abused within the home, what would have helped you to get help from safe people outside of the home?

If you were to pass your words of wisdom to parents that are truly invested in keeping their children safe from sexual predators, what would you say to them?

Your thoughts and comments are greatly appreciated.